When ProWine China asked me to write an article about German wines, I decided to write something about the development of German wines in China over the years.

I still remember that in 2011 when I promoted German wines in Beijing and Shanghai together with the German Wine Institute, the most frequent question consumers asked was “do you have ice wine?” Now I want to say “thank you” to those low-cost “sweet-water” German wines such as KirchheimerRomerstrabeScheurebeEiswein, which was popular in the market at that time. I made every effort to guide those consumers before they began to realize there are other types of white wines in Germany in addition to “ice wine.” I also remember chatting with my friends about the future of German wines and Riesling in China; we generally believed that we had to wait for at least five years. 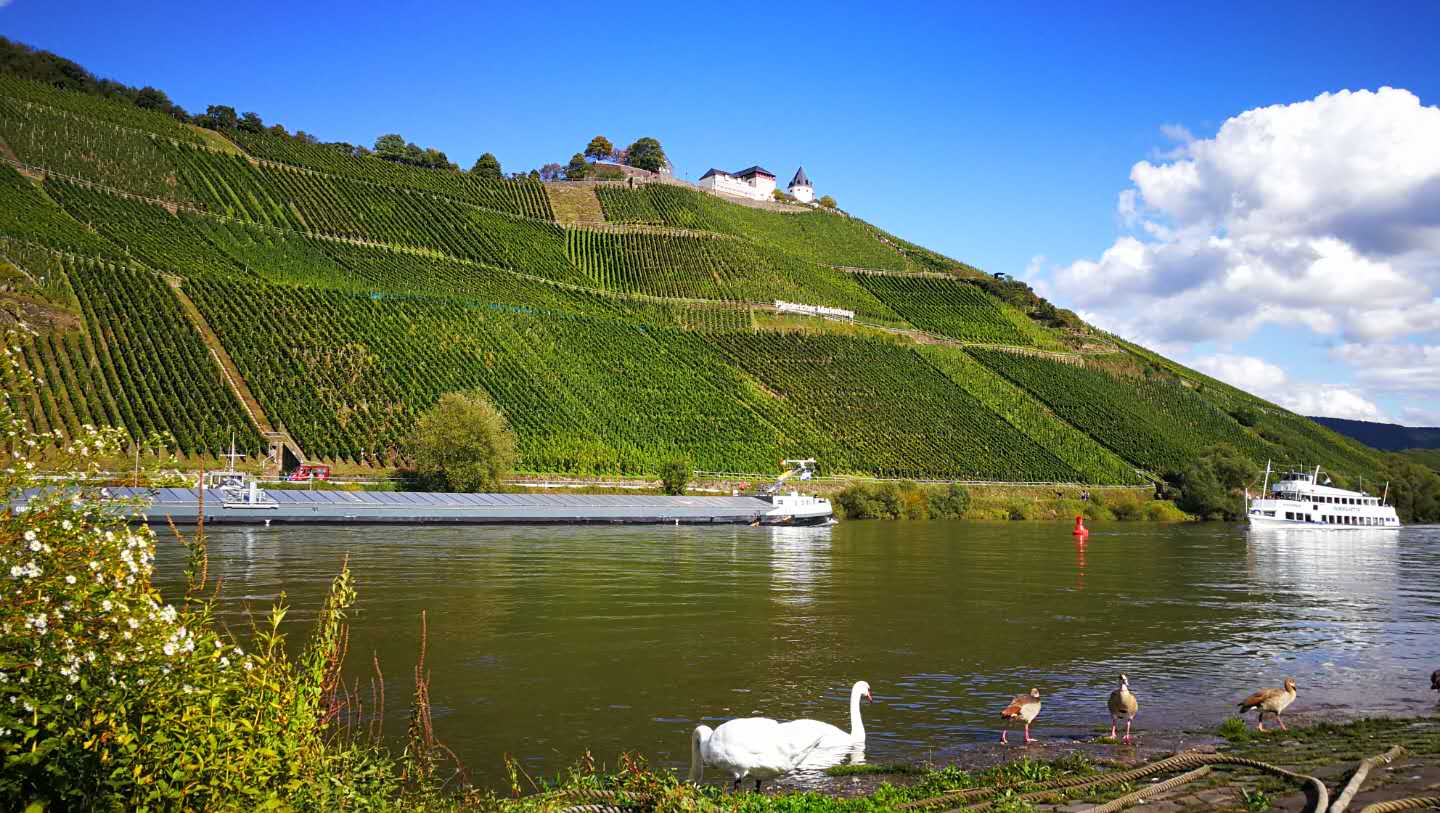 As expected, thanks to various workshops held by the German Wine Institute in Beijing and Shanghai within a few years’ time, wines, especially Riesling, began to build a foundation in China. Afterwards, the “German Wine Specialist Training Program” which has been held in Beijing, Shanghai and Guangzhou for two consecutive years, gives a more in-depth understanding for practitionersregardingthe country and itscold-climate conditions. I observed that the importers of high-quality and high-end German wines burgeoned at the end of 2015. These wine merchants can be found in traditional importhubs such as Shanghai, Beijing and Guangzhou. Other cities like Xiamen, Hangzhou, Dalian and Qingdao attract new vintners who focus on German wines. Meanwhile, some wine merchants have chosen to import high-quality German wines instead of traditional low-price wines. The German Wine Alliance in Shanghai is a good example. According to Mr. Huang, General Manager of the company, since the demands for high-end German wines are growing at present, they have increased the import of the wines of the VerbandDeutscherQualitats-und Pradikatsweinguter (VDP) from the original 4 chateaus to the current 11. “Many wines of the VDP are ordered by the distributors from various locations once they arrive at port,” said sales manager Xu Zheng.

The strong demands for high-quality German wines emerging from 2016 are confirmed by Klaus Muth, owner of the Rappenhof, a well-known chateau of Rheinhessen. “We found two importers in China at the beginning, but the export volume slowed and even stagnated after a few years. Last year the export resumed and the volume increased,” said Muth. With the firm belief that German wines are sure to be accepted by the market as long as they are qualified enough even if the continuous promotion has not generated immediate effect at the beginning, Mrs. Manuela Liebchen, head of the German Wine Institute Asia, came to China again and again together with her delegation. As a member who was fortunately involved in the visits, I was impressed by Germany’s diligence again and felt happy to provide my limited effort. 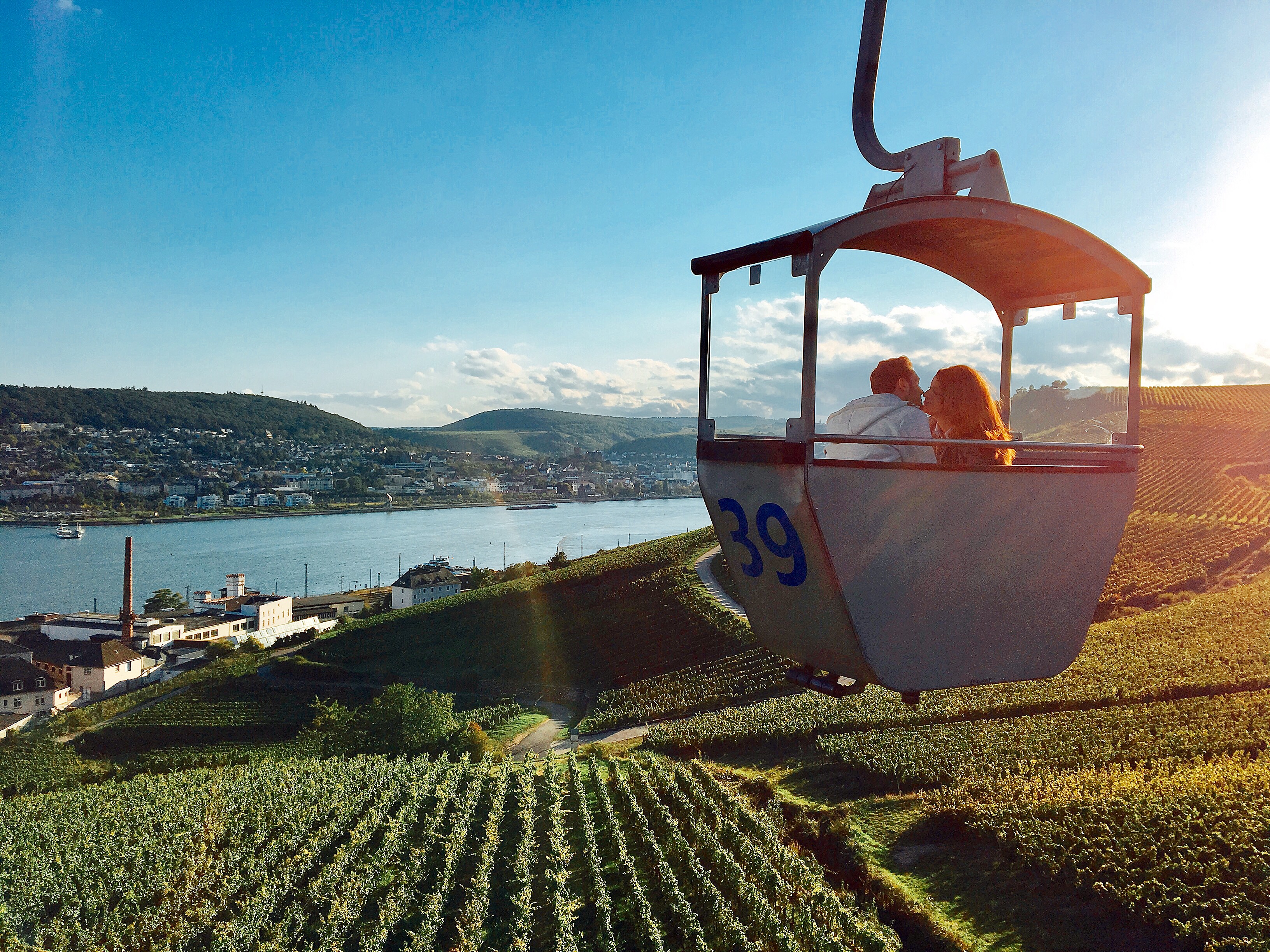 In addition to positive feedback from sales, an increasing number of educational institutions or independent lecturers have chosen German wines as part of their courses, while the China Representative Office of German Wine Institute has also contributed for this German wine upsurge. At the beginning, only a few exhibitors appeared at ProWine China. Today, however, it has grown into a large-scale trade fair that attracts 19 exhibitors and 2 independent wine merchants, including four VDP members:  In addition to my old friend Klaus Muth, the owner of Rappenhof, ProWine China welcomes new chateau exhibitor Leitz as well as time-honored Baron Knyphause and SchlossSchönborn. Apart from VDP chateaus, other German wines are undoubtedly desirable, including Albert chateau, Schumann-nägler, etc.

The final official data from the German Wine Institute can visually represent this trend: German wines have been accepted by more and more Chinese consumers. I also believe that the German wines which are suitable to pair with Chinese cuisine will become increasingly popular. 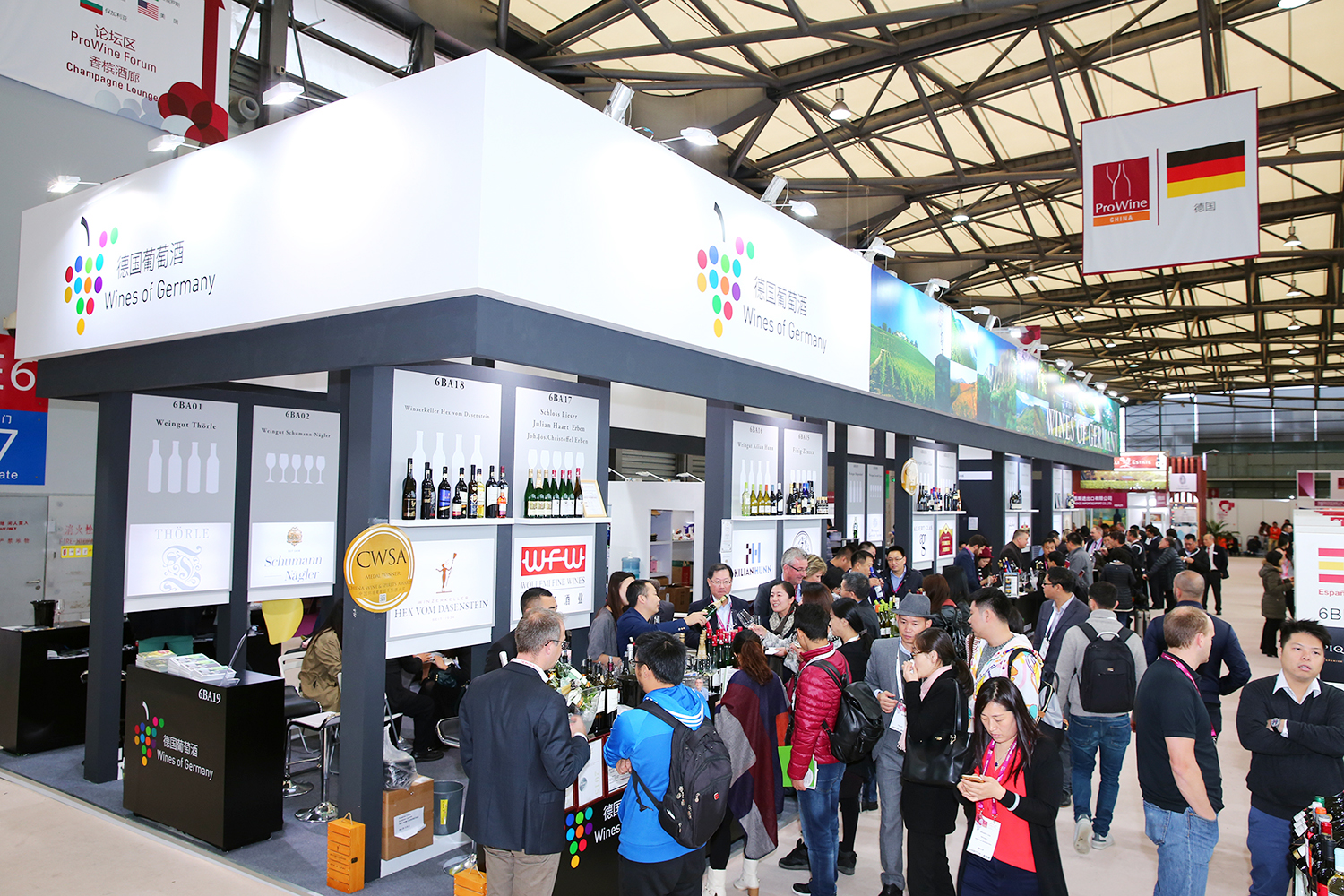 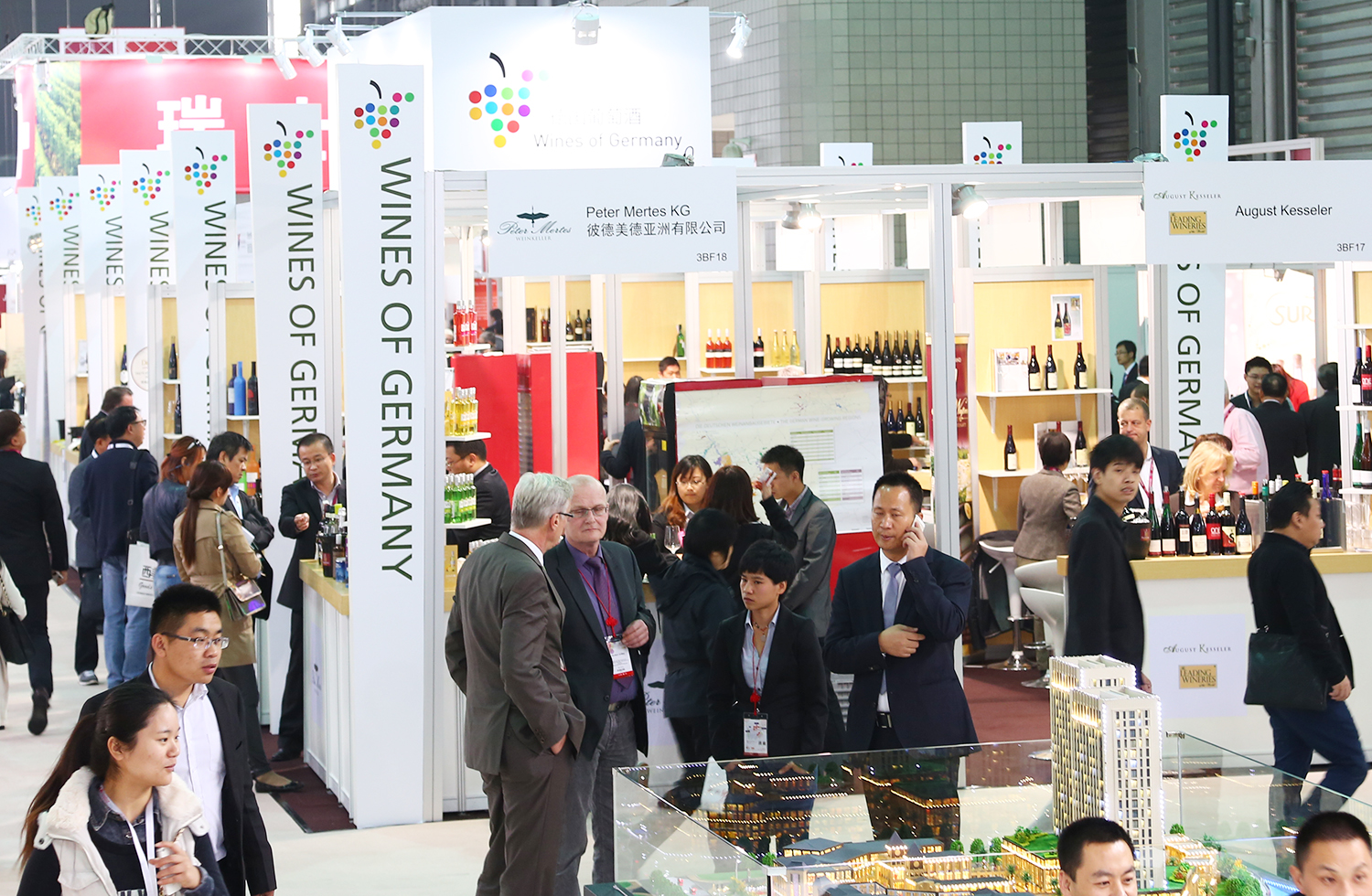 The export volume of German wines to the Chinese mainland has generated a year-on-year increase of 23.6% from 13 million euros to 16 million euros by May 2017, compared with the period from June 2015 to May 2016. Meanwhile, the export volume rose 27.3% from 2.9 million liters to 3.7 million liters, hitting a record high. The average export price is 4.29 euros per liter. It is worth mentioning that the total export amount of German wines to the Chinese mainland has risen to 5.6%, while the total export volume has increased to 37.3%.
Share the news to:
Previous:ProWine China 2016: Strong international presentation with growing local interests! Next:ProWine China 2017: Positive market rebound with high exhibitor registration