ProWein has been organised by Messe Düsseldorf for more than 20 years as the most important trade fair for wine and spirits worldwide. In 2013 the successful concept was exported to Shanghai in the form of ProWine China, in a venture with China International Exhibitions Ltd, a member of Allworld Exhibitions. Once a year the wine sector from Mainland China meets here every November. April 2016 then saw the arrival of ProWine Asia in Singapore that was initially planned as a biennial event. Due to its great success and the great demand on the part of exhibitors ProWine Asia is now to run every year, alternating between Singapore and Hong Kong. The first ProWine Asia in Hong Kong will be held from 8 – 11 May 2017.

By extending ProWine Asia in Hong Kong Messe Düsseldorf is continuing its successful cooperation with the international Allworld Group. Like in Shanghai and Singapore ProWine Asia in Hong Kong will run in parallel with a leading food fair, in this case HOFEX. The contractual partners are Messe Düsseldorf China Ltd. and Hong Kong Exhibition Services Ltd. (HKES), a member of the international Allworld Exhibitions Network. HOFEX in Hong Kong is the most important trade fair for food and drinks in the region and next year it will be celebrating its 30th anniversary. The last HOFEX in May 2015 attracted over 38,000 trade visitors from the food and catering trade. The former wine segment “Wine&Spirits@Hofex” will now be merged into ProWine Asia at the Hong Kong location and will be further extended with the help of Düsseldorf know-how. While ProWine Asia in Singapore predominantly addresses the South East Asian region ProWine Asia in Hong Kong is directed not only at the local market but also at other Asian markets such as Macao, Taiwan, South Korea and Japan. 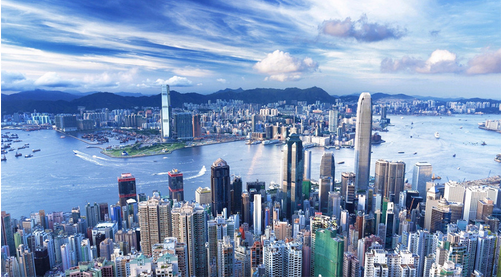 “With ProWine Asia in Singapore we have already made a very successful entry on the South East Asian wine market. Extending ProWine Asia was therefore simply a logical consequence, especially since we boast very great experience with our partners. The annual scheduling in combination with the alternating venue has immense potential. At the same time, we provide the sector with the perfect date with ProWine Asia being held in the first half of the year. With these strong cornerstones we offer all internationally operating producers an all-round carefree package for the entire Asian continent,” says Hans Werner Reinhard, Managing Director at Messe Düsseldorf GmbH and Chairman of the Board of Directors of Messe Düsseldorf China Ltd. Daniel Cheung, General Manager at Hong Kong Exhibition Services Ltd adds: “We are delighted that we can offer such a qualified platform for the wine sector in parallel with HOFEX. With the experience we have gained over the past 30 years with HOFEX we know that trade visitors will very much welcome this offering in Hong Kong – especially because it comes care of such a strong brand as ProWein.” 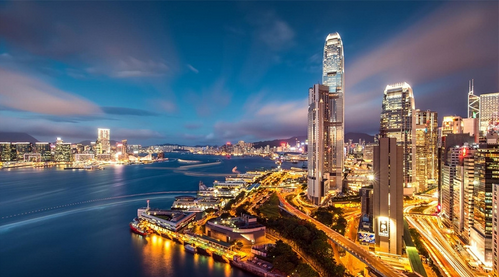 The logo for the new event as well as press photos and logos for ProWein can be found on our photo database in the “Press Service” section at www.prowein.de.

Further Information at:
www.prowein.de or the social networks
Facebook: www.facebook.com/ProWein.tradefair
Twitter: https://twitter.com/ProWein
Share the news to:
Previous:ProWine China 2016: Global wines and spirits reach astonishing levels as the number of exhibitors and trade visitors continues to grow Next:Your safety is always our top priority!