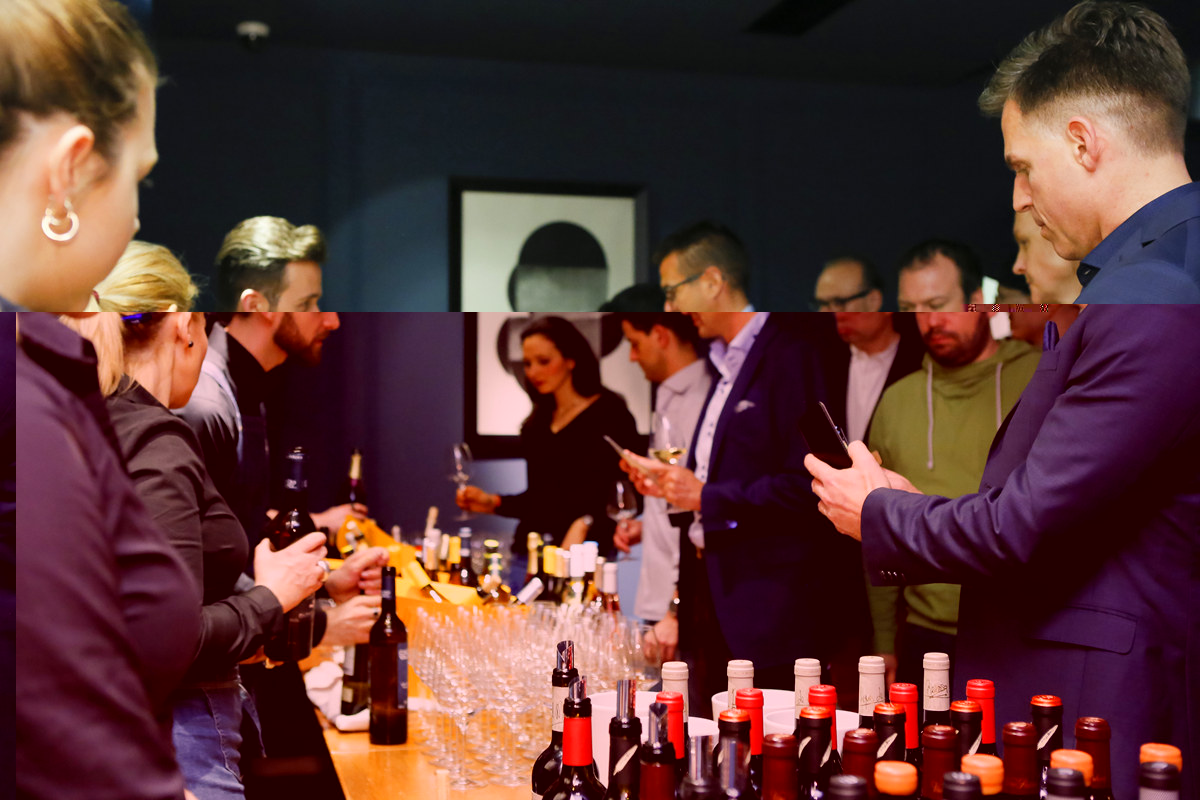 The final touches are now in place for Düsseldorf's upcoming star turn as the center of the global wine and spirits industries. ProWein (March 15–17) is the world's largest and most important trade fair for the wine and spirits markets, with roughly 6,900 exhibitors from 64 countries expected to attend. They will be talking and tending to 60,000 industry visitors from all corners of the world, renewing Düsseldorf's status as a magnet for gourmets, wine fans and world explorers alike. As in past years, a joint initiative called "ProWein goes city" will offer visitors food, culture and entertainment beyond the business at the exhibition grounds themselves. Organized by Messe Düsseldorf and the trade association Destination Düsseldorf, the event series involves nearly 100 gourmet-friendly happenings between March 12 and 17.

Each day after the wine fair finishes, consumers and wine professionals alike are invited to turn Düsseldorf’s historic old city — famously a stronghold for the distinctive local Alt beer — into a wine haven. "This program was originally focused solely on end consumers, who are the ones who ultimately buy the bottles. Yet at some point over the 14 years that we've been organizing ProWein goes city, we realized that our exhibitors and trade fair visitors would also very much appreciate these events and the truly sparkling atmosphere of the city," explains Michael Degen, Executive Director at Messe Düsseldorf GmbH.

Wine meets art, music & design
55 different restaurants, hotels and specialty retailers will be taking part in this year's program. There are many highlights on hand for every taste and preference. Gallery fans, for example, can rejoice in remarkable modern South African art while enjoying a glass of wine from the Cape Winelands. Düsseldorf singer "Fräulein Schellack" will be playing a selection of well-known (and often saucy) hits from the 1920s on her gramophone at a champagne tasting to celebrate the 100th anniversary of Champagne A.R. Lenoble. Interior design specialists smow will be seating guests amidst their high-quality design classics at an extraordinary wine dinner moderated by wine entertainer Björn "BJR Le Bouquet" Bittner.

Leonardo Royal Düsseldorf will be offering a gala buffet with wine tastings as well as an entertainment program: guests will bear witness to the master exam for the Leonardo winegrower certificate and the inaugural selection of the Leonardo wine queen. The Café de Bretagne has prepared a special menu it calls "sweet meets salty," with three different sweet wines paired with oysters. Another notable newcomer to the program is a Düsseldorf institution: En de Canon, which has just reopened after extensive renovations. Winegrower and cellar master Herbert Engist will be presenting his wines from the Kaiserstuhl region as well as those from colleagues, all accompanied by Baden regional specialties.

Winegrowers from all of the major European wine nations will be showcasing their wines as part of ProWein goes city, as well as numerous producers from overseas. Wine tastings with DJs and live music will spin together the perfect relaxed atmosphere to wind down each long day of work at the trade fair. And of course the popular falstaff Big Bottle Party featuring 150 winegrowers will once again be held in the Stahlwerk.

Highlight "Wine and Travel"
Taste excellent wines, discover distant countries and experience cultural diversity: that promise is expected to draw more than just gourmets and wine aficionados to the Andreas Quartier for the ProWein goes city kickoff event on March 12. With fascinating discussions of tourist topics and information on numerous attractive travel destinations such as Switzerland, Malta and Australia — not to mention winegrowers from ten nations pairing their fine bottles to international culinary specialties — fans of world travel can also be expected to attend in droves.

The complete catalog of events can be found online at  https://www.prowein.com/city_2.